General Dynamics’ online newsroom has the latest news and information about our products, services and financial performance 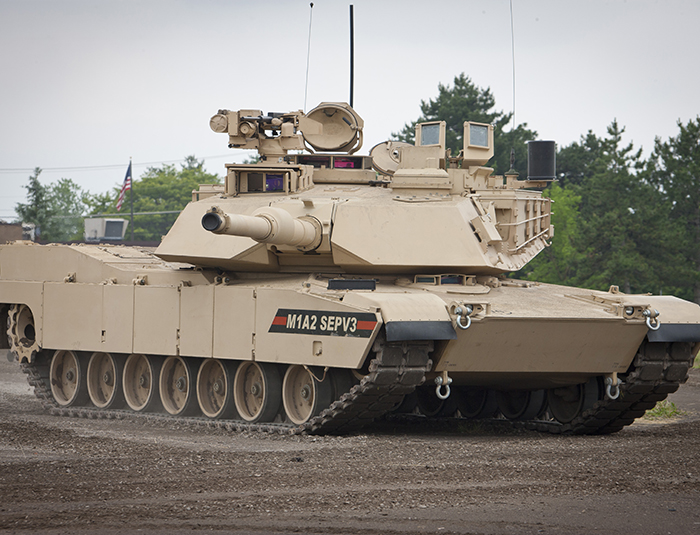 Four business units of General Dynamics will participate in the Association of the U.S. Army’s 2021 Annual Meeting & Exposition to showcase innovation that enables multi-domain operations for the U.S. Army, including the ability to interoperate with key allies around the world. 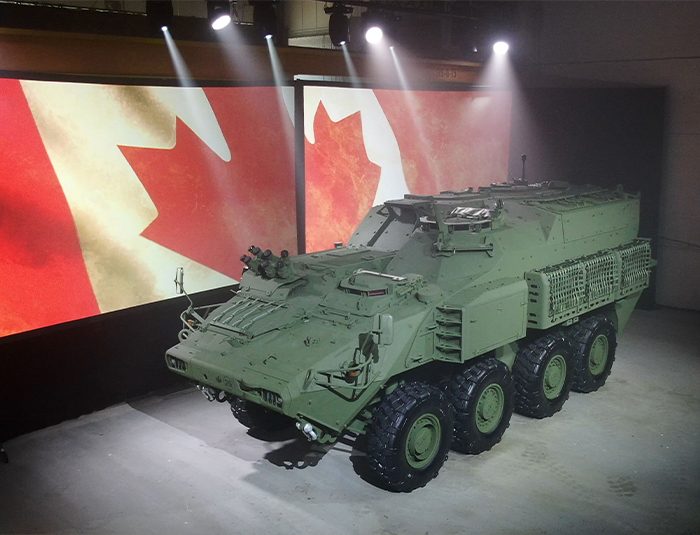 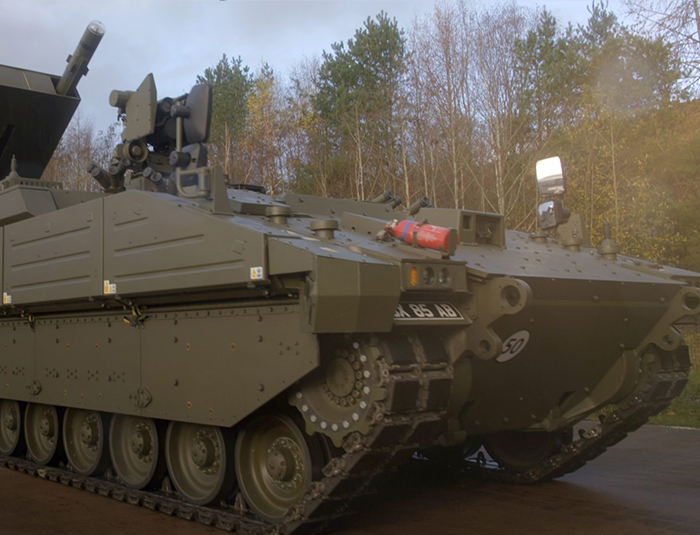 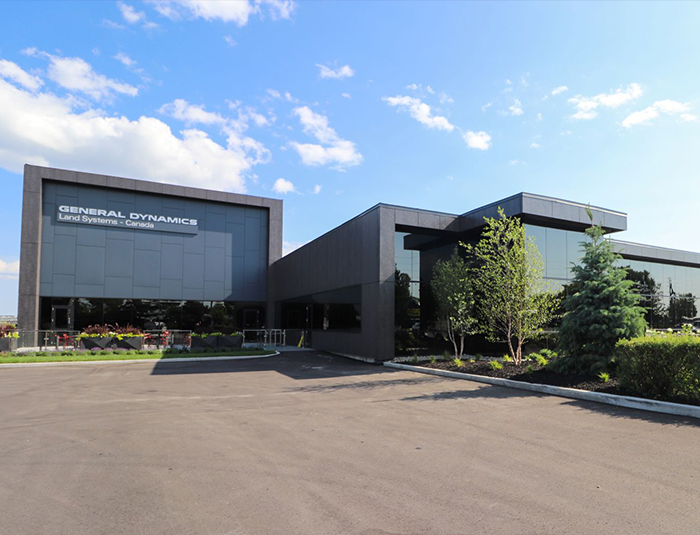